8 of the coolest pixie cuts ever

8 of the coolest pixie cuts ever 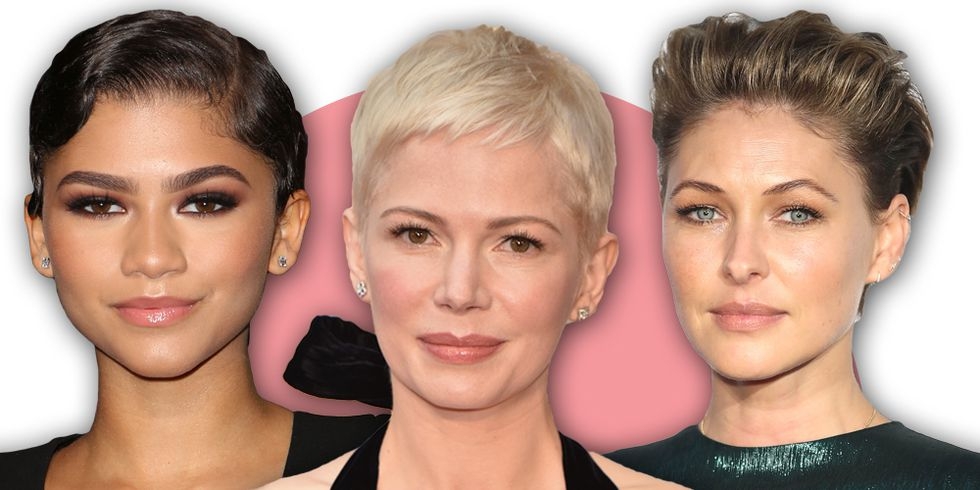 If you're considering short hair, the pixie cut is officially where it's at for 2018. Yup, some of our fave a -listers, including Cara Delevingne and Katy Perry have embraced a super short pixie haircut this year, so why not join us?

Emma Willis is the queen of short hair and we have been loving the slightly grown out, pixi quiff, she has been rocking for the latest series of Celebrity Big Brother. 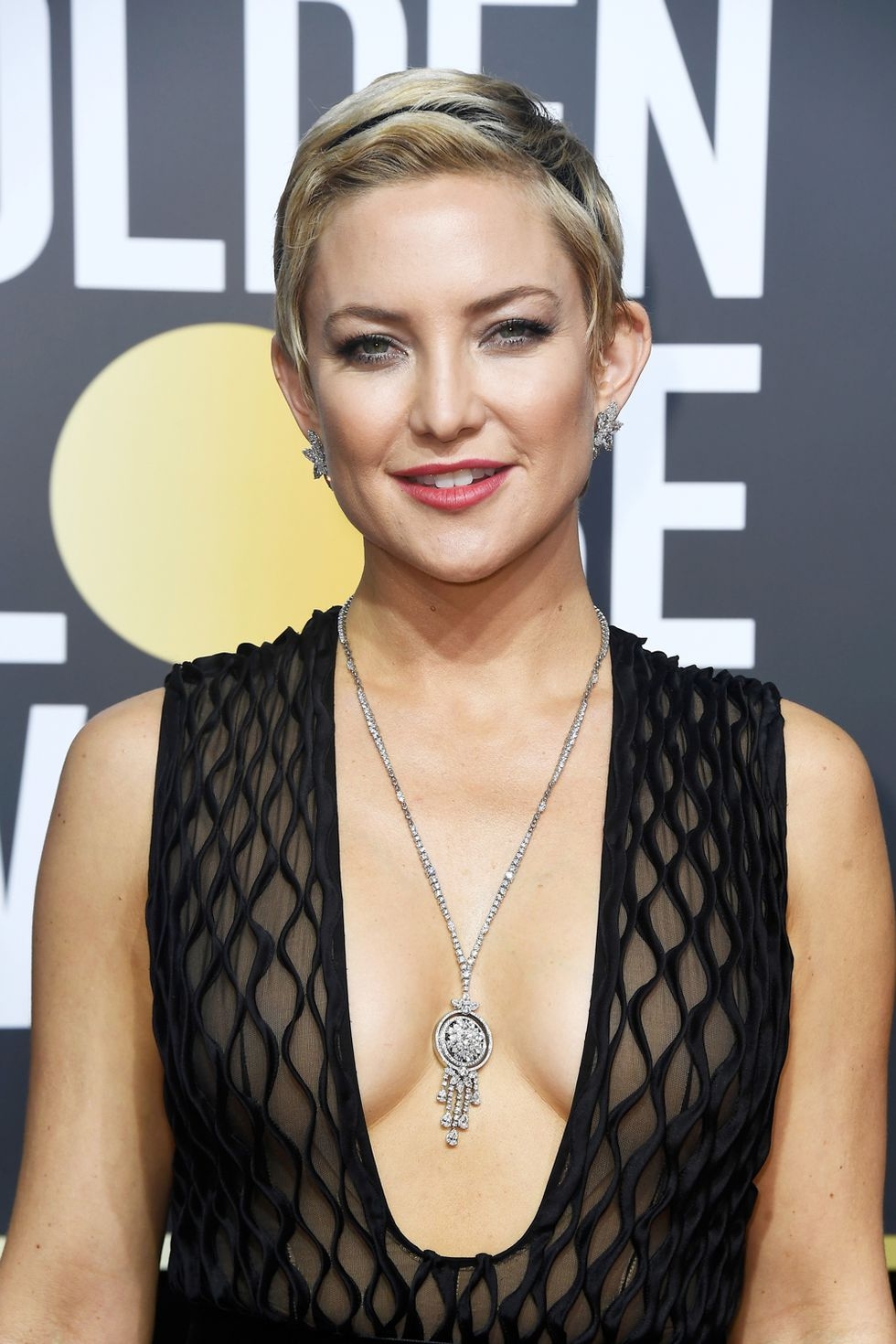 After shaving all her hair off for a film role, Kate Hudson has been rocking her grown out buzzcut. 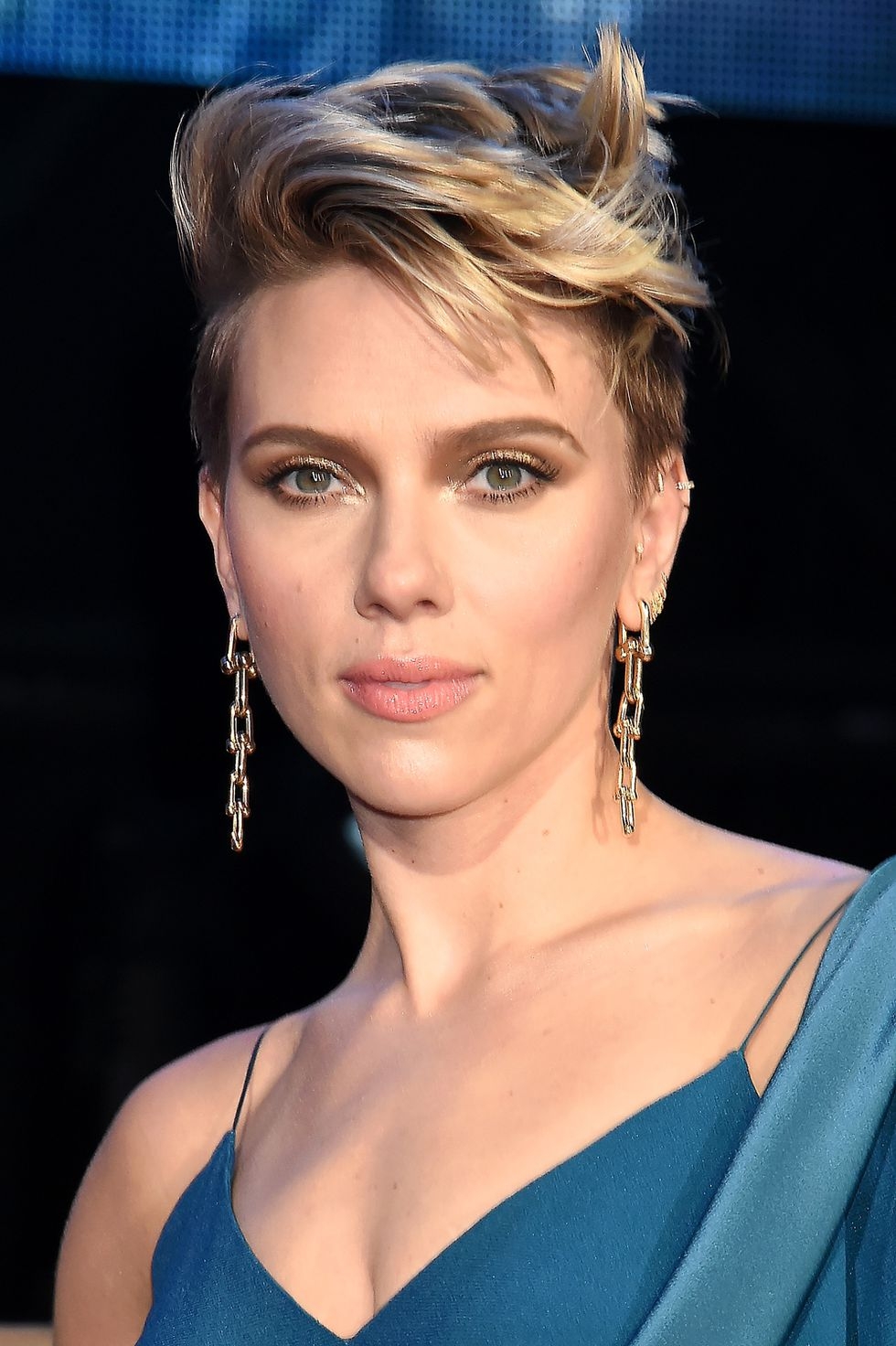 Proving that short hair has just as many styling options as long hair, Scarlett has worn her crop in every which way possible. From messy bed hair, to slicked back red carpet glamour. 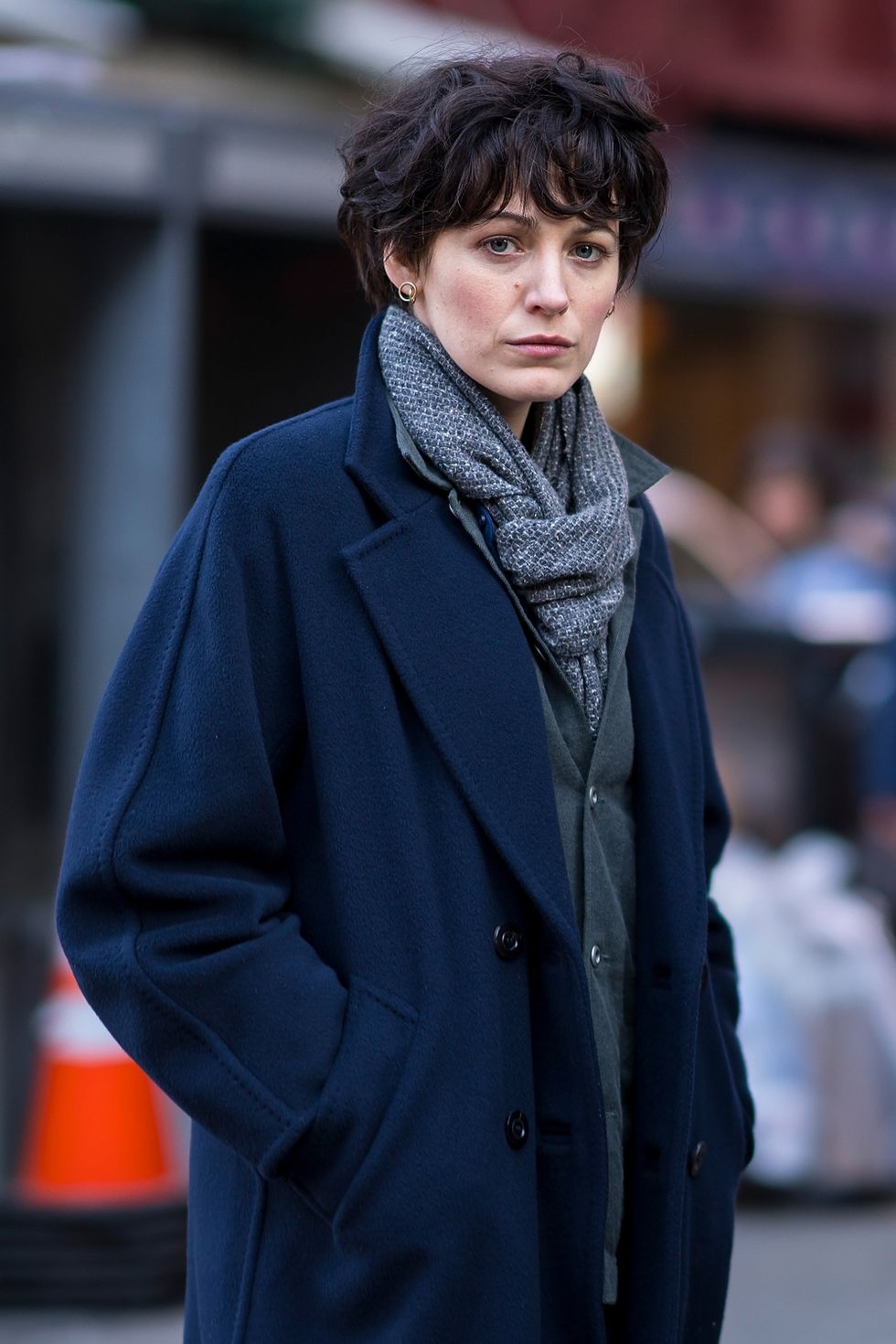 Don't freak out.Blake Lively didn't just chop off her hair and dye it dark brown. The new look is actually a shot from her latest film, The Rhythm Section. 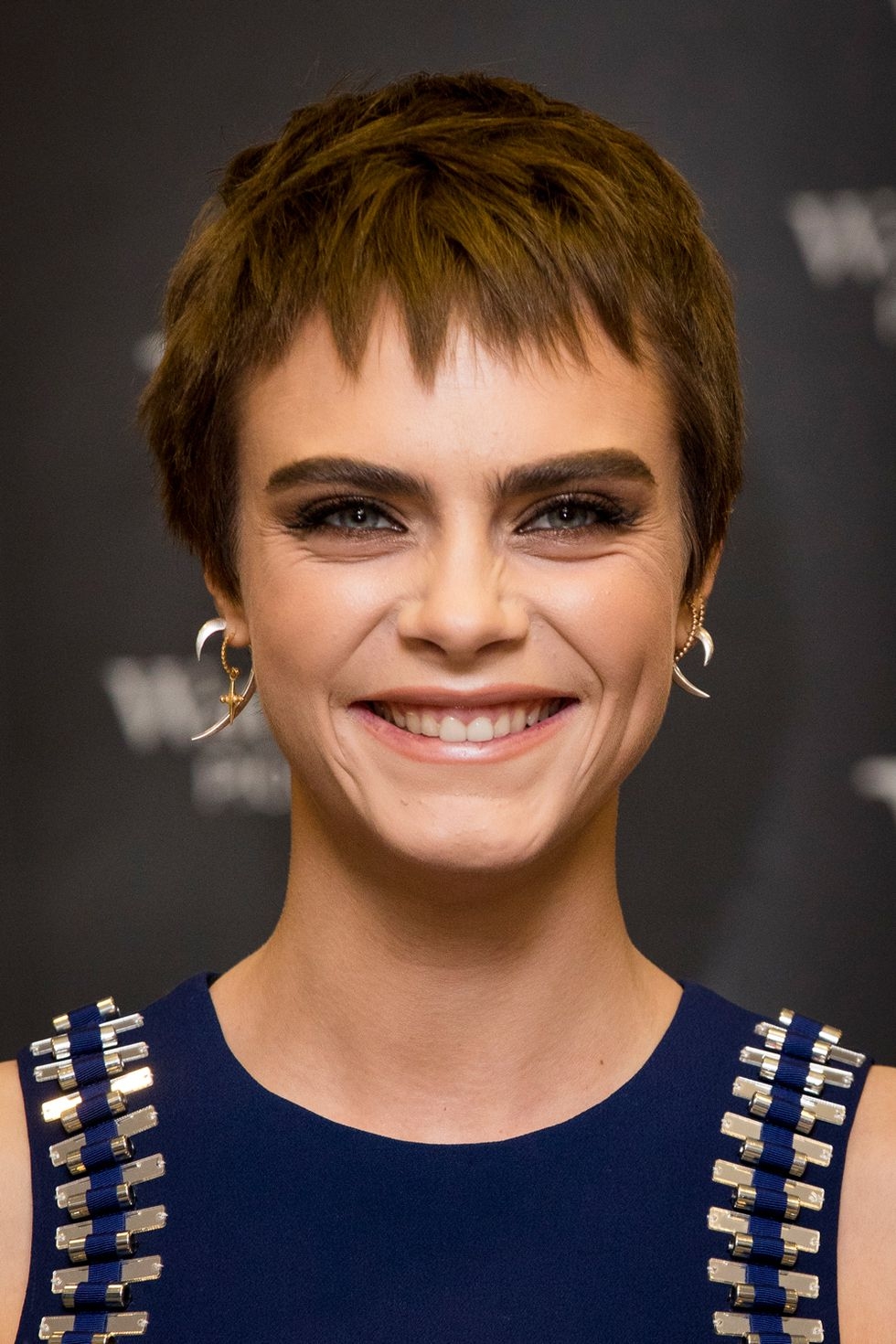 No stranger to hair transformations, Cara has grown out her buzzcut and is now rocking a brunette pixie 'do. 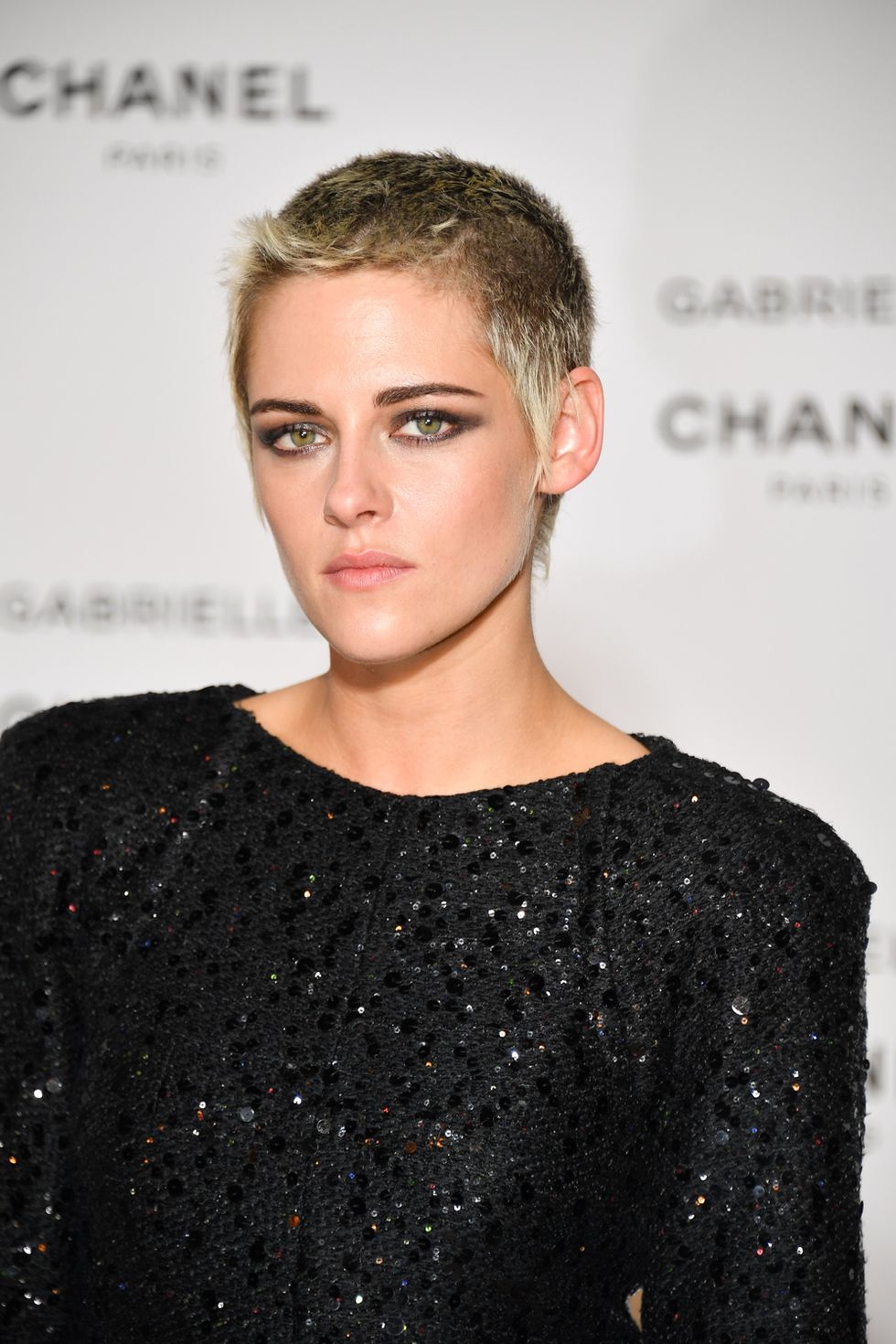 Kristen's been giving us major 90s vibes with the bleach-blonde tips.

If this picture of the House of Cards actress doesn't make you want to go for the chop, we don't know what will.

The platinum pixie cut is having a moment right now, and Katy Perry's choppy crop is leading the charge.